Schools Closed in Lahore Due to Smog

Schools has been closed in Lahore due to heavy Smog. It has once again severely hit the provincial capital, Lahore, with Air Quality Index reaching 455, while threshold for hazardous level of air quality is 300.

According to AQI, Lahore has recorded an Air Quality Index of 455. Punjab Assembly at 731, Upper Mall at 647, Defence (DHA) at 401 and Garhi Shahu are being recorded in Air Quality Index at 457. This whole caused the decision of government to close the schools in Lahore due to smog. 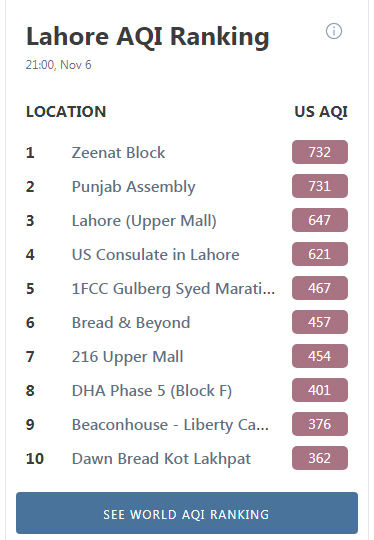 Chief Minister Punjab Usman Bazdar has directed all concerned departments to intensify their campaign against smog and take possible measures to tackle environmental pollution. Meanwhile, the Lahore High Court has sought a detailed response from the Punjab government on the petition against air pollution.

On Thursday, widespread rain/thunderstorm (with heavy falls at a few places) is expected in districts of upper Punjab, Kashmir, Gilgit Baltistan and Islamabad, at scattered places in districts of Khyber Pakhtunkhwa and central Punjab.

Snowfall over high mountains and hailstorm in plain areas are also expected during the period.

WHAT IS SMOG AND ITS EFFECT?

Smog which occurs mainly because of intense air pollution can also be defined as a mixture of various gases with dust and water vapor. Smog also refers to hazy air that makes breathing difficult.

Smog can be responsible for any ailment from minor pains to deadly pulmonary diseases such as lung cancer. Smog is well known for causing irritation in the eye. It may also result in inflammation in the tissues of lungs; giving rise to pain in the chest.

Other issues or illnesses such as cold and pneumonia are also related to smog. The human body faces great difficulty in defending itself against the harmful effects of smog. 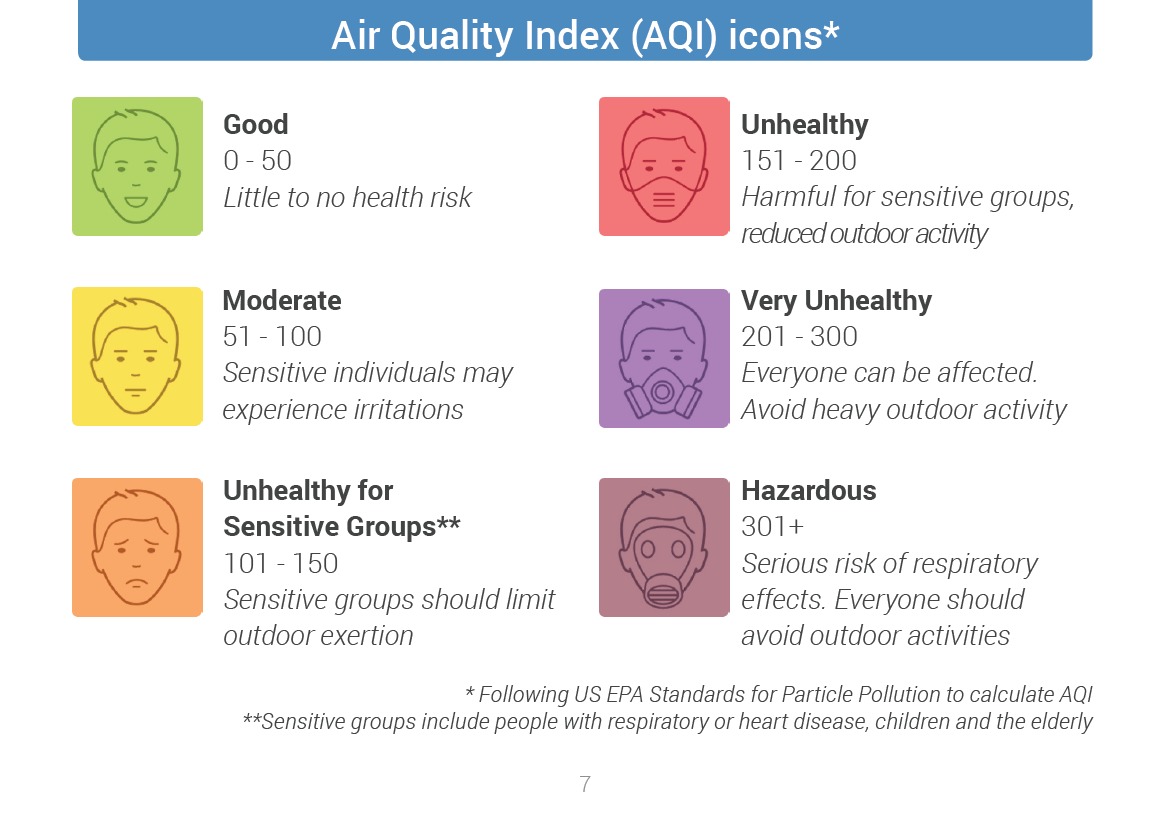 The last level of ‘hazardous’ on the AQI is shown as between 250 to 300 which necessitates the people with heart and lung diseases.

The EPA notes that the majority of people only need to be concerned about smog when ozone exposure reaches high levels. In order to protect yourself and your family, you need to stay informed about ozone levels in your area.

These precautions can help protect you when ozone levels are high:

• Limit your outdoor activities if ozone levels are unhealthy, as elevated ozone levels increase your chances of being affected by smog the longer you stay outside.

• Keep your activities gentler on smoggy days, as the more vigorous your activity level, the greater your chances of experiencing respiratory problems.

The best approach is to spend less time outdoors and replace vigorous activities, like running or biking, with gentler options, such as walking.
Schedule your outside activities for the early morning or evening, when ozone levels are low.

These simple steps can help protect you and your family on smoggy days, whether you live in a major city or you’re just passing through.

We have compiled the list of top 10 most viewed youtube videos of all times. These videos are amazing & I am sure you must ... Read More

UrduPointWeb is the latest news hub that is specially developed on the vision of serving the right news to its viewers. In this article, we ... Read More

Russia will work with Saudi to stabilise oil market: Putin |

Russia will work with Saudi Arabia against any “attempt to destabilise" the oil market, President Vladimir Putin said in an interview broadcast Sunday, on the ... Read More