The details of the project, named cache , were first reported by the Wall Street Journal and this year run in the financial industry of Tech Heavy White Apple Inc. and facebook Inc.

Facebook’s plan to launch its own Libra cryptocurrency has raised doubts about regulators worried about money laundering and risk security for transactions and user data.

But there are also widespread concerns about how big tech companies will leverage their widespread digital influence in other areas of the business and economic infrastructure.

Cesar Sengupta, General Manager and Vice President of Payments at Google, “has deep partnerships with banks and the financial system in interviews.”

“It may be a long way, but it’s more durable,” said Sengupta.

When asked about Google’s plans, Senator Mark Warner, a Democrat on the Senate panel, who oversees banking, said he was “tech-savvy,” but had some reservations.

Warner told CNBC in an interview on Wednesday that his concern was that tech companies like Facebook or Google were entering new fields before some road regulatory rules were in place. 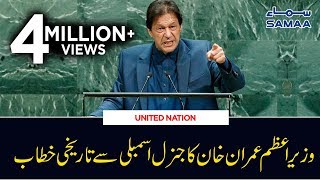 Bill Passed to Declare All Ex-Fata Mines and Minerals Official

| Bill Passed to Declare All Ex-Fata Mines and Minerals Official | PESHAWAR: The government on Wednesday passed a bill without debate with the KP ... Read More